Report on Christian nationalism and the January 6 insurrection 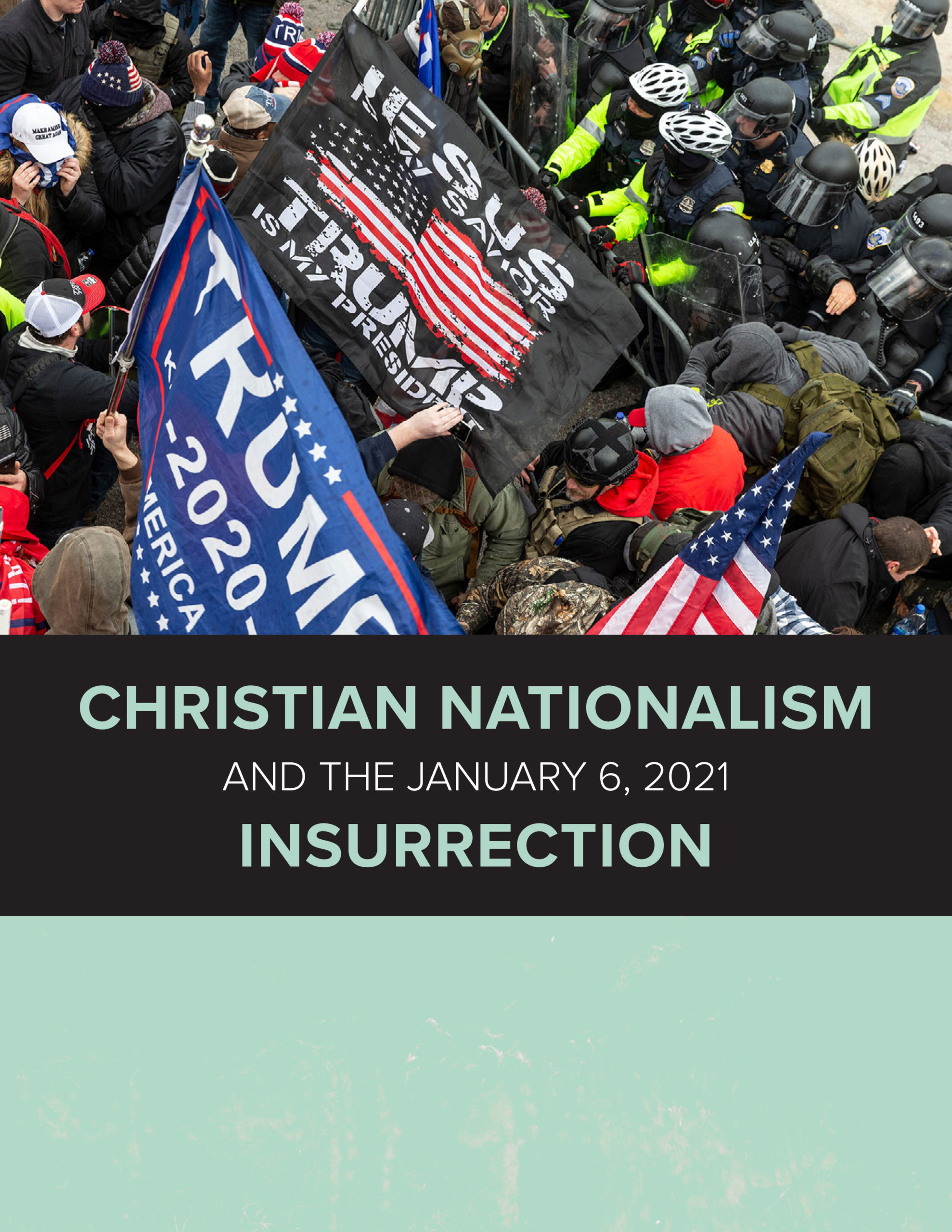 Released February 9, 2022, Christian Nationalism at the January 6, 2021, Insurrection is a joint project from Baptist Joint Committee for Religious Liberty (BJC) and the Freedom From Religion Foundation (FFRF), delineating the role Christian nationalism played in last year’s assault on the U.S. Capitol.

The extensive document begins with a sociological explanation of Christian nationalism in America and the demographics that underlie this ideology.

“Survey after survey finds that close to half of Americans are at the very least supportive of the fusion of Christianity with American civic life,” Whitehead and Perry write. “These Americans believe that Christianity should influence our public policies, sacred  symbols, and national identity.” Their research also underscores “how white Christian nationalism and Christianity are not one in the same.”

Tisby explores different ways Black Christian communities fuse faith and political action. “In contrast to white Christian nationalism, Black Christians have historically tended to embrace a kind of patriotism that leads to an expansion of democratic processes, the inclusion of marginalized people, and a call for the nation to live up to its foundational ideals,” he writes. “The historic example of Black Christians demonstrates that a Christian commitment to God and country does not always mean making America a white man’s country.”

The report provides a brief history of white Christian nationalism in the United States, which is followed by a thorough unmasking of the networks of power and money that prop up the ideology.

The bulk of the report exposes the role this ideology played in fomenting the insurrection, including a key section written by Seidel detailing the buildup and dry runs that occurred immediately following Election Day up until the attack itself. His chapter on the evidence of the role of white Christian nationalism is heavily documented and richly studded with photographs and links to videos of that day showing the prayers, signage, and symbols of Christian nationalism.

“Christian nationalism has helped create a political taboo against any discussion of Christianity that isn’t outright praise, so this aspect of the insurrection has been almost completely ignored,” says Seidel, who first perceived the need for this report and organized its publication. “We cannot understand what happened on Jan. 6 without confronting and understanding Christian nationalism.”

The report concludes with examples of how Christian leaders responded to Christian nationalism and calling for a widespread recommitment to foundational values of religious freedom for all, including how separating the institutions of religion and government promotes everyone’s freedom.

“There seems to be a reluctance among many in the media to acknowledge the huge part that Christian nationalism played in the events of Jan. 6,” says FFRF Co-President Annie Laurie Gaylor. “This report is a go-to guide for a full understanding.”

“The ideology of Christian nationalism, which has become deeply entrenched in American society over centuries, will take generations to dismantle,” says Tyler. “Christianity does not and cannot unite Americans under a national identity. As we learn more about Christian nationalism, how it debases Christianity, and how it threatens to destroy American democracy, we are even more convinced of the need for a national commitment – from religious and secular groups and individuals –  to furthering the American ideal that our belonging in society is not in any way conditioned on or connected to our religious identity.”

Launched in 2019, Christians Against Christian Nationalism is a project supported by more than 24,000 Christians who signed a unifying statement of principles about the dangers of Christian nationalism. It provides resources and brings together Christians from a wide range of denominations to call out the threat the political ideology poses to the faith and to the country.

The Freedom From Religion Foundation is a national nonprofit organization with more than 35,000 members and several chapters across the country. FFRF’s purposes are to protect the constitutional principle of separation between church and state, and to educate the public on matters relating to nontheism. 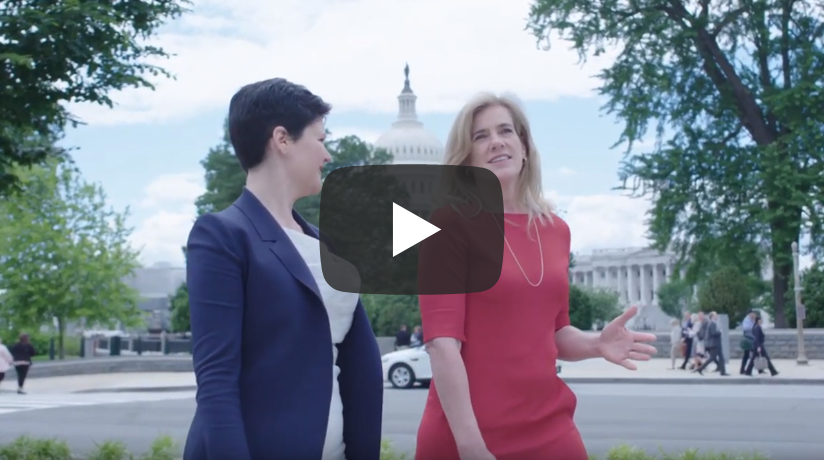