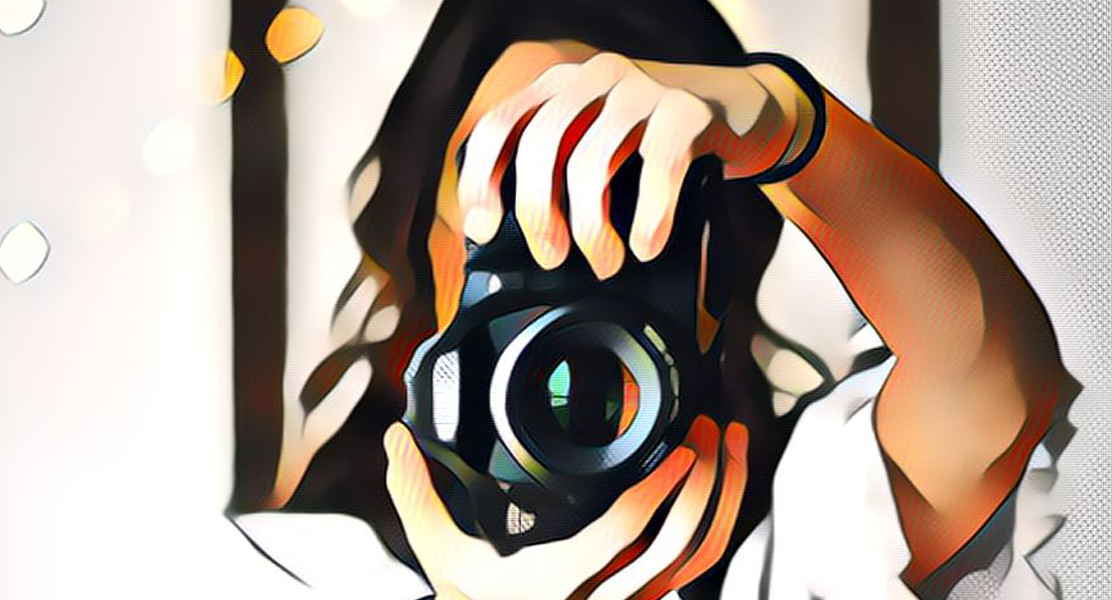 A federal judge in Kentucky enjoined enforcement of Louisville’s nondiscrimination law (the “Fairness Ordinance”), which bars businesses from discriminating on the basis of sexual orientation, against a wedding photographer who objects to same-sex marriage on religious grounds. The city, the court ruled, “cannot compel [plaintiff Chelsey] Nelson to provide her wedding photography services for same-sex wedding ceremonies” because it effectively compels her to express views that are inconsistent with her beliefs.

Emphasizing Free Speech principles, the court distinguished between businesses providing services that amount to speech from those that don’t:

[A]lthough Louisville may require restaurants and hotels and stores to provide services regardless of the proprietors’ views or their customers’ legal status, the government may not force singers or writers or photographers to articulate messages they don’t support. Because speech is categorically different under the federal Constitution, local laws must treat it differently, too.

The court also found that enforcement of the Fairness Ordinance would violate Nelson’s religious freedom rights under the state’s Religious Freedom Restoration Act (RFRA). Kentucky’s RFRA requires the government to have a compelling reason before placing a substantial burden on religious exercise, and it requires that the restriction be “narrowly tailored” to the government’s compelling interest. Because of the “many other people, institutions, and services” receiving an exemption from the Fairness Ordinance, the law cannot survive scrutiny under RFRA either. You can read the opinion here.

The dispute between government’s interest in eradicating discrimination on the one hand and wedding service providers who object to same-sex marriage on the other continues to percolate in our court system with numerous cases. Although the U.S. Supreme Court took up a similar dispute recently involving a cakemaker (Masterpiece Cakeshop), the Court ruled without resolving the central issue. Instead, the Court held only that government entities cannot express hostility toward religion when adjudicating a request for religious accommodation, siding with the cakemaker but leaving open the question of when an accommodation is required from nondiscrimination laws.

Unsurprisingly, new cases asking similar questions are lining up. The U.S. Supreme Court has already agreed to hear a case this term on Free Speech grounds involving a website designer who objects to providing websites for same-sex weddings (303 Creative LLC v. Elenis). A date for oral arguments has not yet been set. Meanwhile, a husband and wife cakemaking team in Oregon filed a new petition this week asking the Supreme Court to hear their dispute with Oregon officials over their refusal to prepare custom cakes for same-sex weddings (Klein v. Oregon Bureau of Labor and Industries). The Oregon Supreme Court declined to take up a ruling from the Oregon Court of Appeals, leaving in place an award of damages against them for refusing to provide wedding cakes for same-sex couples. The Kleins appealed to the U.S. Supreme Court, seeking dismissal of the case against them.

On both of these cases, stay tuned. For more on the Masterpiece Cakeshop case, see BJC’s resource page here.